SuDS are now a Government requirement on many developments, approved and often adopted by local authorities. The key to successful SuDS is water storage strategically deployed around a site within SuDS elements – such as swales, basins ponds and, particularly, permeable paving – forming discrete sub-catchments with flow controls. Controflow chambers can also maximise storage in permeable paving on sloping sites, with terraced compartments separated by simple check dams. They can also detain water to optimise ground infiltration, so reducing discharge volumes.

This approach avoids the additional land-take and costs of large, heavily engineered control and storage structures at the perimeter of developments. It also optimises the multi-functionality of SuDS. With their low cost and shallow construction, Controflow® chambers control flows from each sub-catchment, as well as at site perimeters, whilst keeping water flow on or near the surface. 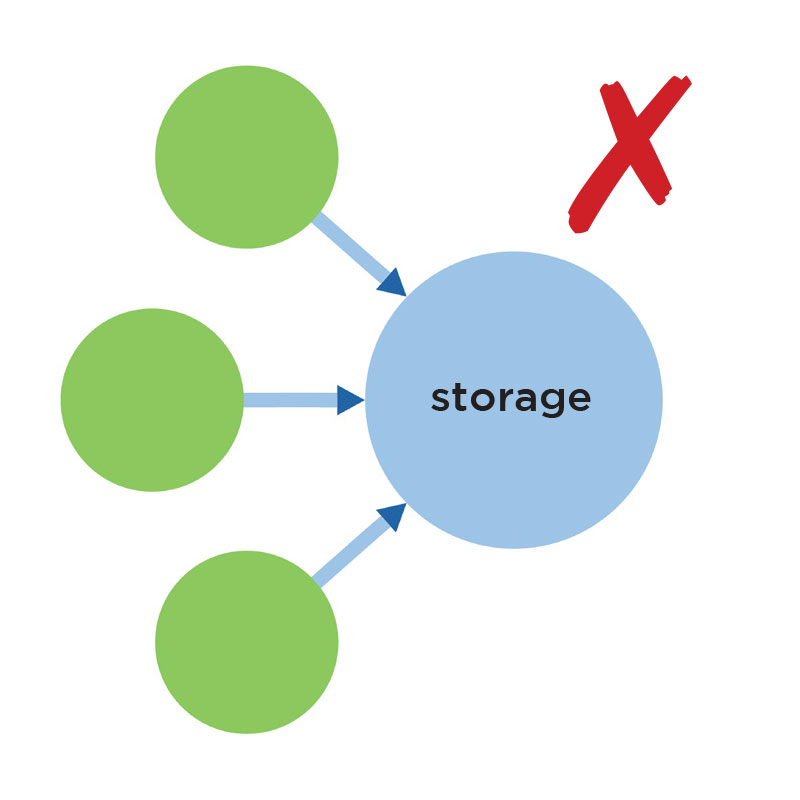 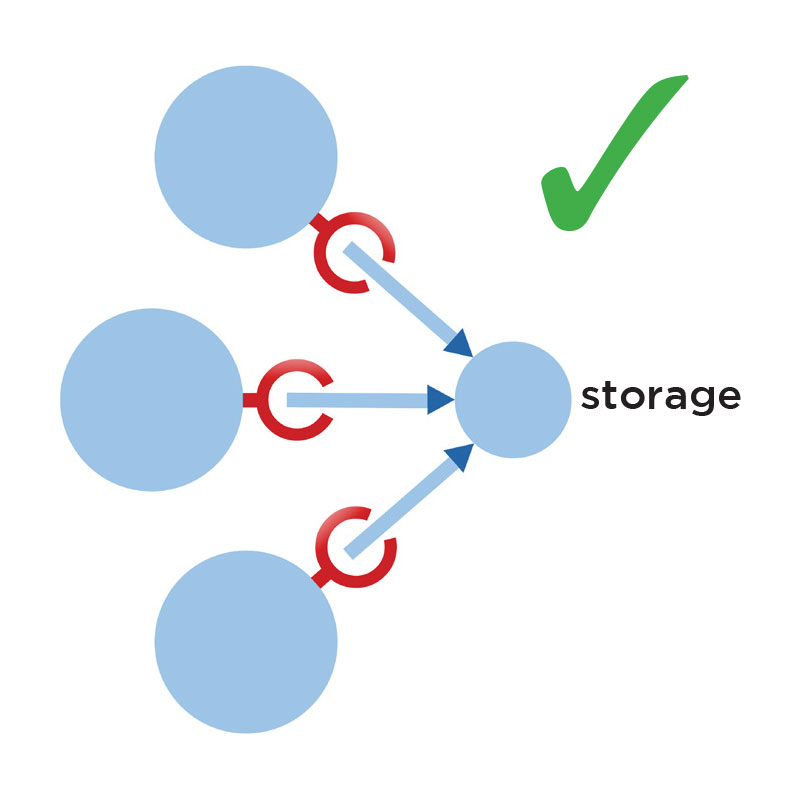 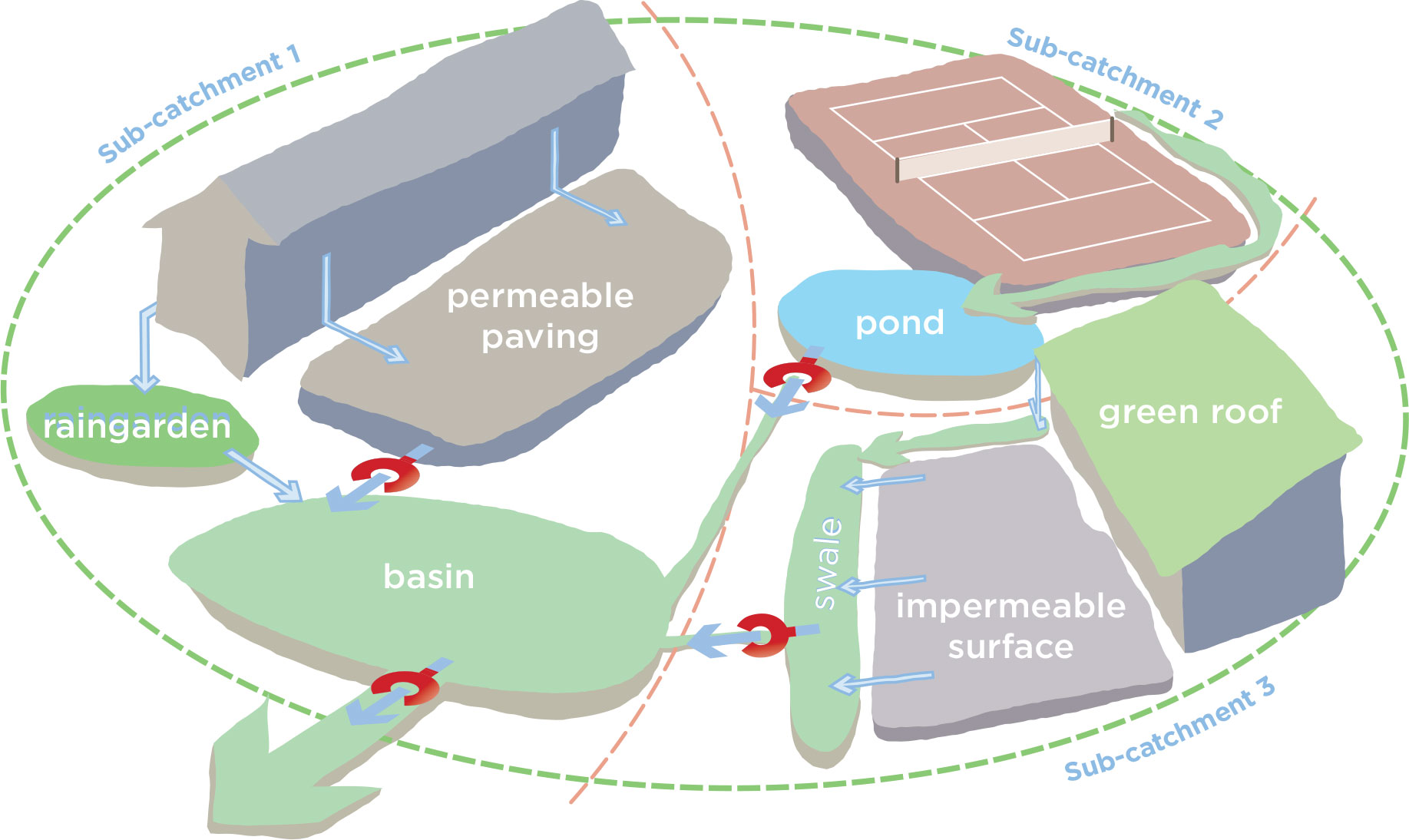 With their low cost and shallow construction, Controflow® chambers are ideally suited to control flows from each sub-catchment as well as from whole sites, while realising a key aim of SuDS to keep water management on or near the surface.